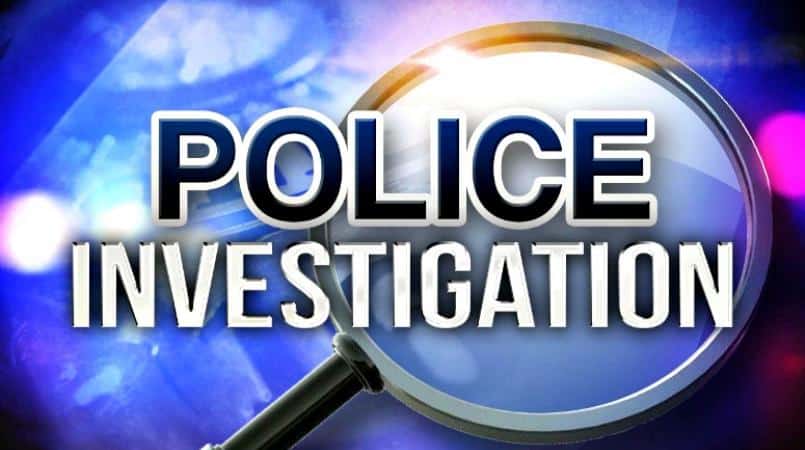 An investigation has been launched into the circumstances surrounding the death of an American tourist, 24 years old Alicia Zebutis of Chicago, Illinois.

At about 4:00 p.m. later the same day, officers attached to the Georgetown Police Station were informed that a member of the group had collapsed and was in urgent need of medical attention.

Mrs. Zebutis was transported to Georgetown Hospital. She was later pronounced dead by the District Medical Officer (DMO).

A postmortem examination is expected to be carried out on the body to ascertain the exact cause of death.

SVG: Salary increase agreed to with unions is fiscally sustainable 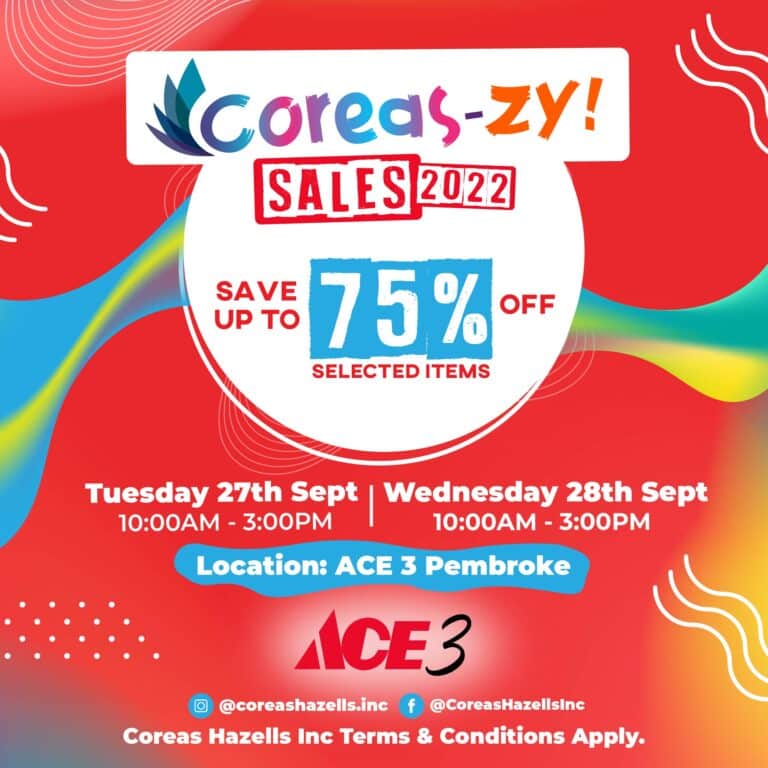